(this post was written in those days when everyone tried to develop his own library for deep learning or machine learning, kept for history)

So, you decided to write a brand new machine learning library. This one will be so much better than everything you have seen before. It will be fast, easy-to-use, even-easier-to-extend, flexible, with support of multi-core computations and many more.

There are traditions which most of developers of ML libraries are trying to follow, so I decided to collect those together.

Most of the experience written below came from developing yandex/REP and browsing code/experimenting with different classifiers.

Treat this as a “collection of awful advices”. 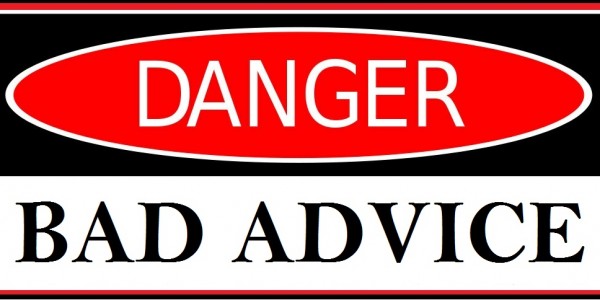 Ok, I think it’s enough. If I convinced you that there is no need in new libraries, but you still wish to do something useful in ML, there are projects which you can help.

Even minor contribution to those projects is of more help, because lots of software relies on them. Writing wrappers to projects you’re using is also a good idea.

If you still feel that you want to write a new library, spend much time with scikit-learn first. Understand it’s interface, how Bagging/AdaBoost work as meta-estimators. How grid-search for such meta-algorithms is done. Probably, read the sources.

Then start writing. Leave least dependencies and write simple code (using numpy or so). If it is required, you’ll rewrite it to optimize for speed. Make sure your library is installed via package manager (pip for python, most languages today also have their package managers).