Either you don’t understand what they mean or how those were cooked.

This post-informational world is complicated. We desperately need ways to receive and analyze less information to make judgements, and here they are — simple numbers that help us with decisions.

However, connecting numbers and real things is surprisingly hard. And producing just some numbers is times easier. Most shocking numbers are spread ny media but almost never checked.

Surveys are perfect tool for newsmakers:

Ok, first question. After these claims were announced in media, do numbers stay the same? Paradox: this fact after being declared in news is already wrong (even if it was correct before), because people tend to agree with majority (while considering themselves smarter than majority).

But how do you measure that percent? Surveys/polls are extremely tough to conduct well.

Have you ever heard media to discuss the way a particular number from poll was received? Many years ago I heard frequently remarks like ‘people in age from X to Y were surveyed in regions 1,2,3’, but no mentions nowadays. Only endless percentages.

Companies that run surveys publish their protocol, but that’s only a part of the story.
Common benchmark for such companies are elections. How often elections’ results coincide with polls? Why?

Sounds simple. Independent benchmark says the system of your choice has an accuracy of 99.9%. Impressive, right? Wait.

Reports of some professional independent comparisons of face recognition systems include dozens of plots.

… hey, do you want to talk about speech recognition? That’s not simpler

Cases when everything sounds quantifiable turn out to be already quite complicated.

Consider this as a practice for your scepticism. Or keep reading. But better first try to collect questions about this number.

There are more in-depth questions, that require diving deeper, but you already got it. 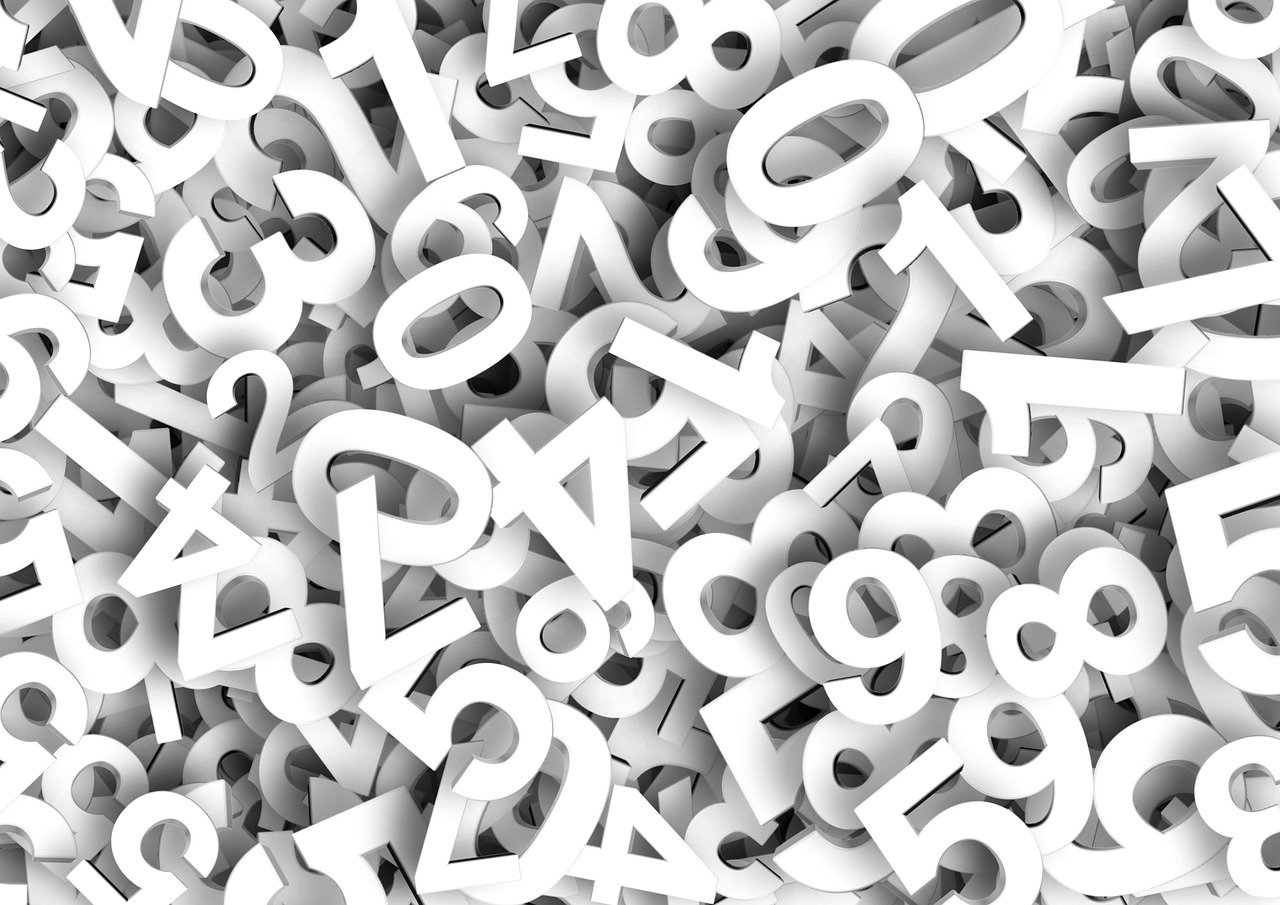 Do you really understand what those mean and how useful they are? Can you connect number with an effect or reason in real world?

That’s only an illusion.

Numbers have story and context, discovering those breaks an illusion of simplicity but gives number a meaning.